Oporto it´s known as the North of Portugal Capital. It´s the city that gave the name to Portugal. Recognized worldwide because of Port Wine, architecture and gastronomy, it's historical city center was classified as Cultural Heritage by Unesco. The character strength and singularity of it's habitants, delight all visitors that feel comfortable like at their homes. In 2012 and 2014 Oporto was elected “Best European Destination” by the European Consumers Choice” and in 2013 was elected “Best Holidays Destination in Europe” by Lonely Planet.   We are waiting for you!!! 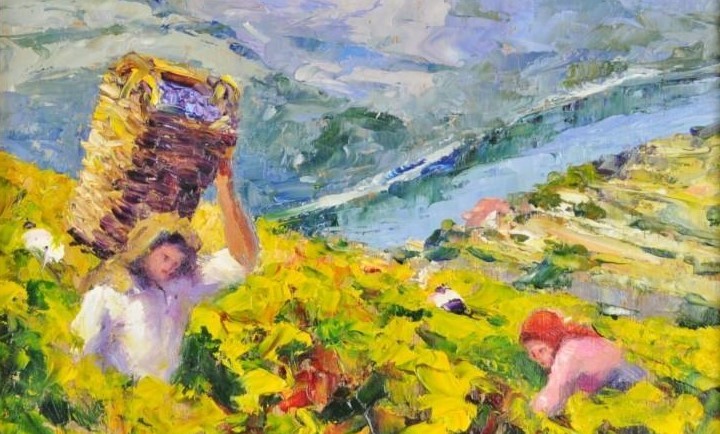 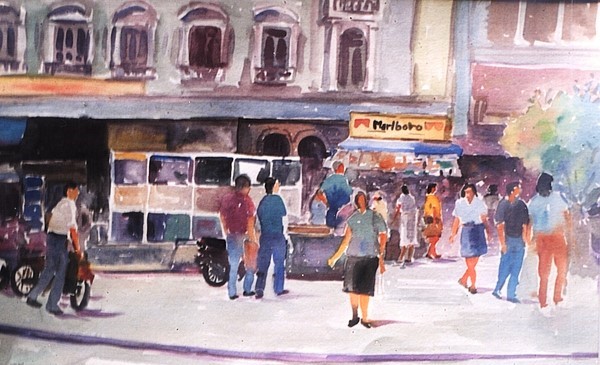 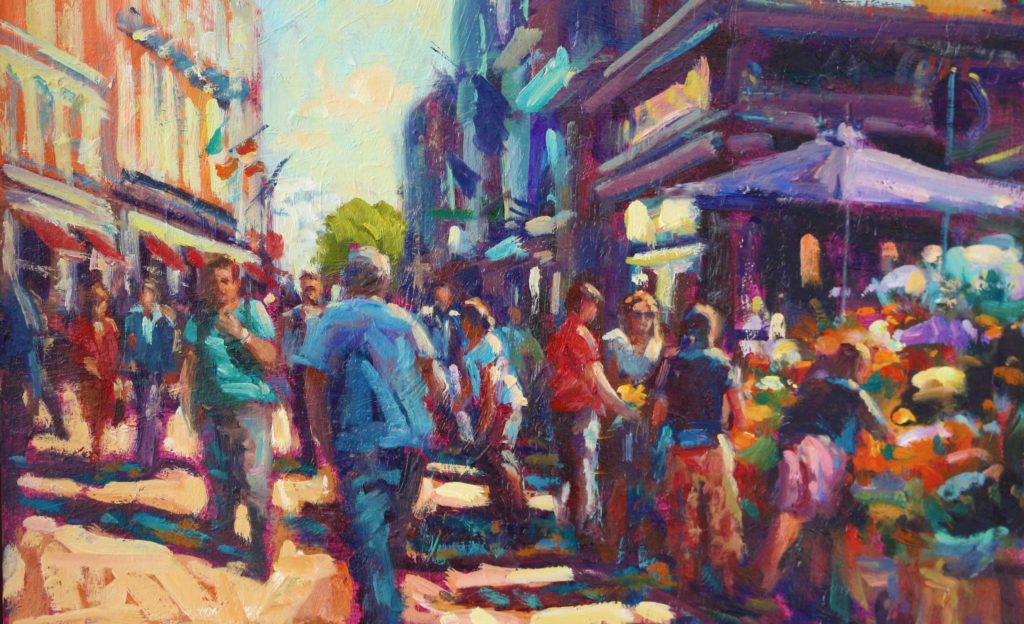 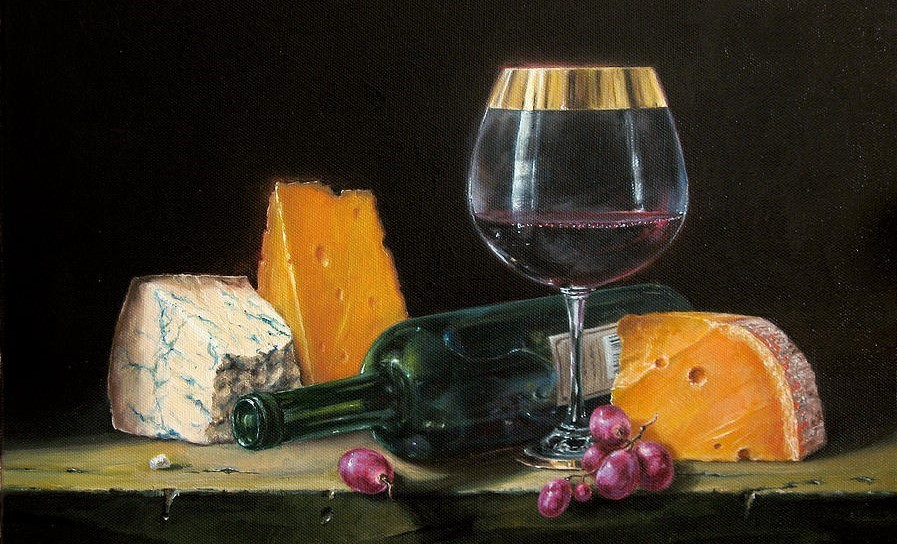 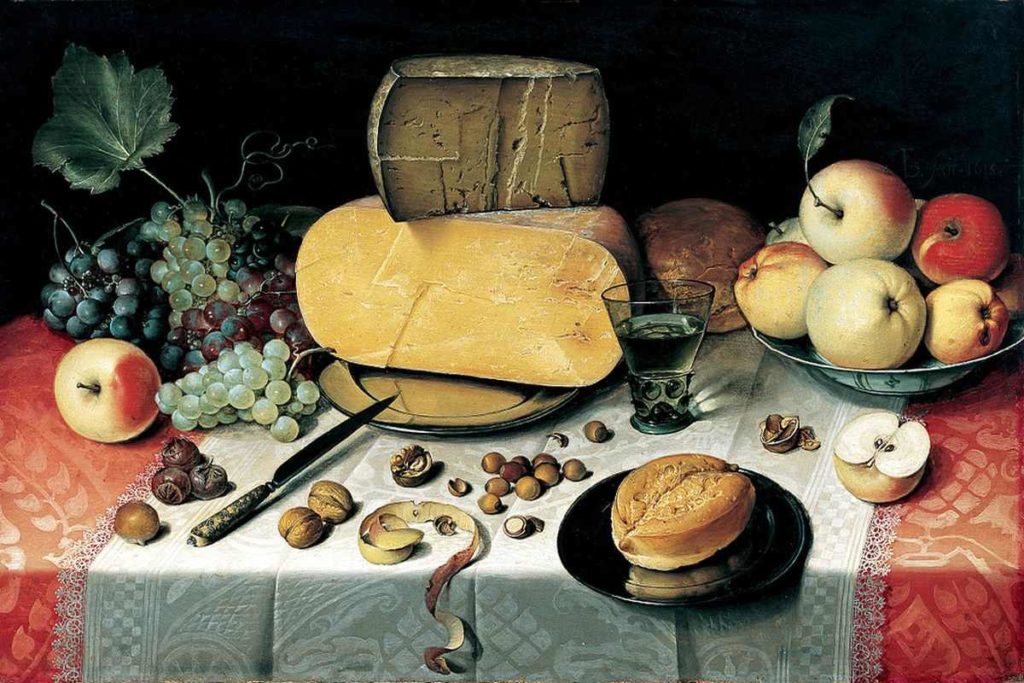 We organize Tours in Oporto, the Douro Region and Minho (North of Portugal). They are truly private, because we serve one client at a time and never grouping strangers together. We excel in providing Tours that epitomize luxury touring.